Valiant Quest is a combat-oriented roleplaying game of high adventure and peril. The players take on the role of one or more adventurers and embark upon dangerous quests to obtain gold and build their legends.

Valiant Quest has a deep, strategic combat system filled with tension and drama. The game is deeply concerned with spacing and best played with miniatures and a grid.

A challenging mixture of roleplaying game and wargame, even basic encounters in Valiant Quest will often put you in positions where the best move is unclear. As you progress, not only will your characters improve (provided they live), but your own skills will grow too.

You are not owed a story in Valiant Quest, and the Game Mistress is as much an adversary as she is an impartial referee. If you wish to be a hero you will need to be clever, lucky, and when the time calls for it… valiant!

Read more about it here https://rosepulp.wordpress.com/valiant-quest/and join the community at https://discord.gg/x9eqMcHGpb

In order to download this game you must purchase it at or above the minimum price of $12 CAD. You will get access to the following files:

One thing I couldn't figure out were the rules for pushing in combat. The rules say

"When an enemy is pushed you may move them to an empty space in one of the three spaces furthest from you".

Not clear on what this means.

How far can you push an enemy?  "furthest from you" implies that you can push someone to a space which is the furthest away from you on the board/map, but I don't think teleporting enemies across the map was the intent of the rule.

How do you identify the 3 spaces? Can you only push enemies directly away from you? Do these spaces have to be in your line of sight or in your threatened zone, or can you push someone around a corner?

If you push an enemy out of a threatened zone do they have to make agility skill rolls as per the rules for leaving a threatened area on p. 31?

The attack action mentions that you can follow up a pushed enemy by one space, so I'm guessing you only push them one as well?

Perhaps adding a couple of diagrams would help clarify this.

Doing a very thorough patch soon so I appreciate the feedback. Push has been one of those things that is immediatly intuitive to teach during play but Ive really struggled to put concisely into words.

When you push an enemy they move 1 space away from you. The three available spaces are the space opposite you and the two spaces orthogonally adjacent to that space.

There is no agi roll on push or followup. Only roll agility rolls for the move action and things that tell you they are (as the move action) like charge or impetuous.

Thank you for buying and I hope this clears things up. You can also ask about rules and find pick up games on the discord!

Thanks so much for the quick reply and clarification. Your explanation makes sense, and was how I thought it was intended to work, but always good to have clarity.

Looking forward to the upcoming patch. A couple of other things that came up this morning:

I think that these terms are interchangable? or does a map contain multiple regions or vice versa?

If your mount is size 2, does it gain the benefits of being a large creature (p. 30)? Are these benefits conferred on the rider? Eg, while mounted on a size 2 horse, do you ignore the threat area of smaller creatures? Or is the rider still threatened even when the mount is not?

If mounted on a size 2 mount, which square is the rider considered to be in for the purposes of determining line of sight, threatened area, weapon reach etc?

1
Map and region are interchangeable, most references to map should say region. A region is contained on one sheet of paper.
2
all creatures above size 1 are large creatures. When mounted you the rider are threatened by smaller creatures for purposes of your attacks and you can be staggered, pushed or knocked prone (although you do have height advantage). The mount however isn't threatened and can move with impunity through threat areas. the rider counts as being all the spaces of its mount.

This is a little barebones for space and because mounted combat isn't that common, but I think a really cool rule would be to let riders only be threatened on size 2 creatures by enemies that threaten both their spaces. Might be a little finicky but it makes mounted characters hard to threaten rather than easier which I like.

I like that variant, makes riders significantly more mobile. Perhaps you could drive it home with a few mounted monsters in the bestiary? Goblin wolf riders or undead death knights, for instance.

Check out some of the factions upgrades!

I tried to pay you 4 cheeseburgers for your work. I wish it could've been a solid 10, but I'm broke. 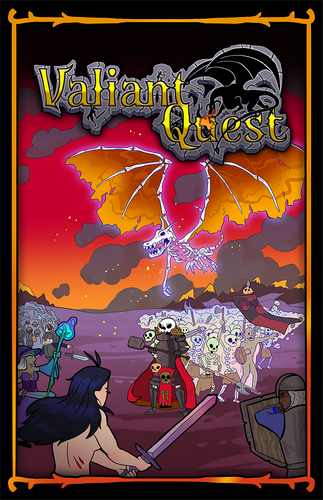 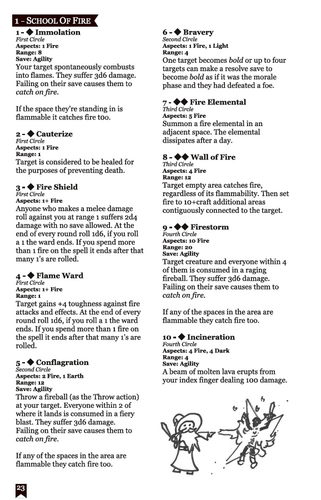 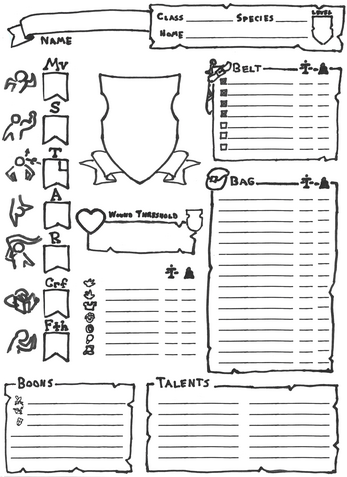 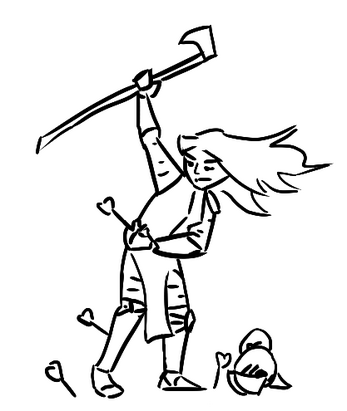 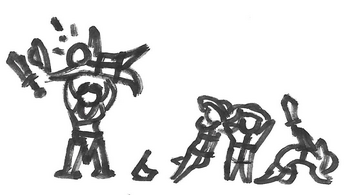 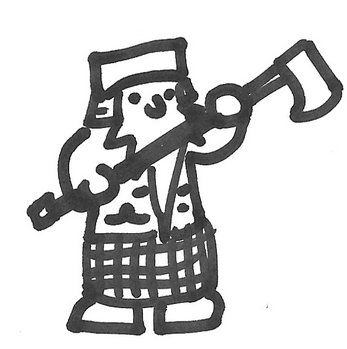 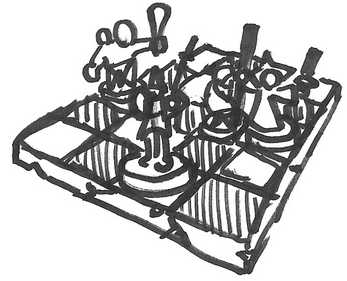 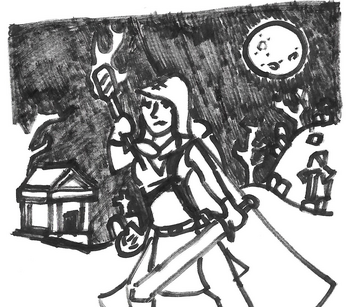 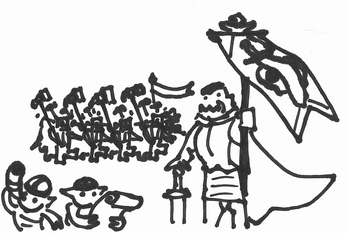